This year marks the 35th anniversary of the LifeNet Air medical helicopter program. To celebrate, the public is invited to our anniversary celebration on June 20, 2018 from 4 p.m. to 6 p.m. at Northridge Country Club in Texarkana. 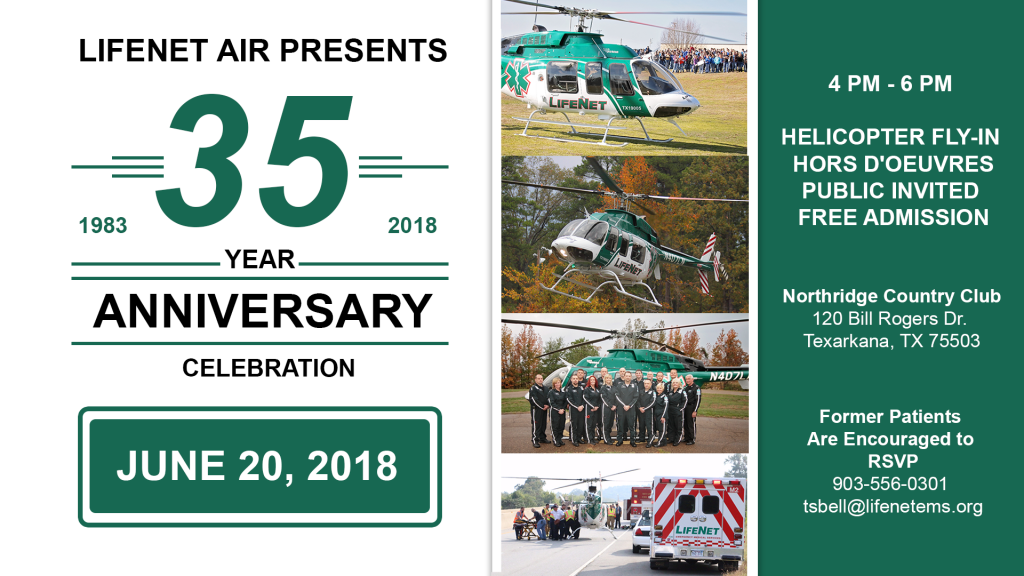 History of the LifeNet Air Program
On Saturday, June 18, 1983, the AirLife helicopter (now LifeNet Air) was dispatched to Naples, Texas to transport a 19 year old man who had been severely injured in an automobile accident back to Texarkana.  It was the first call for the medical helicopter that was based at what was then St. Michael’s Hospital in downtown Texarkana, Texas.

The path to that first flight, however, was started well before June of 1983.

When Don and Mary Ruggles lost their son, Tony, due to a fatal hunting accident in rural Arkansas, they recognized the need to find a way to expedite the speed at which patients could receive appropriate medical care at the right hospital.  Not long thereafter, Don was at Bell Helicopter, where he met Roy Morgan.  The two discussed medical helicopters, and Don and Mary realized there was a strong possibility that their son ,Tony, would still be alive had a helicopter been available to transport him for quicker medical care.

With the help of Roy Morgan, Tom Bryne, and St. Michael Hospital, Don worked diligently to bring the first full-time air medical service to the state of Arkansas so that flight like that first flight in 1983 would be available.

In the first decade of the program, the AirLife medical crew often flew more than 400 flights a year transporting patients.

Five years later, in October 1993, the hospital partnered with Wadley Health System to form a not-for-profit Arkansas corporation ground ambulance service called LifeNet.  The name of the helicopter was changed to LifeNet Air.

To this day, a plaque hangs in the LifeNet air helicopter recognizing it is dedicated to the memory of Tony Ruggles and in honor of his father Don. 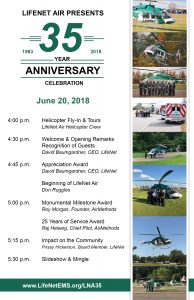 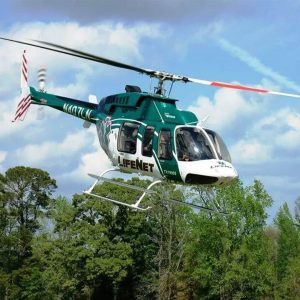 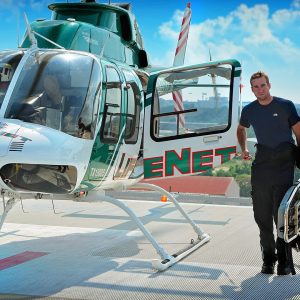 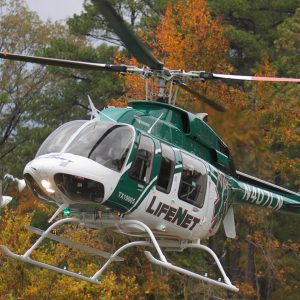 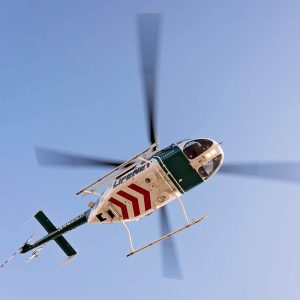 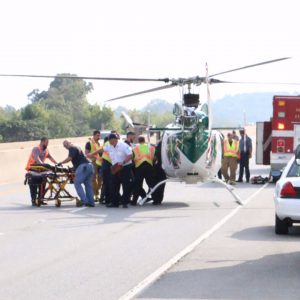 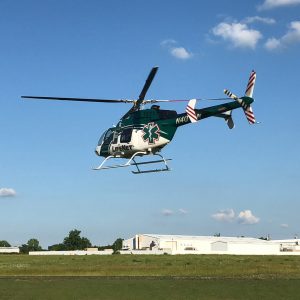 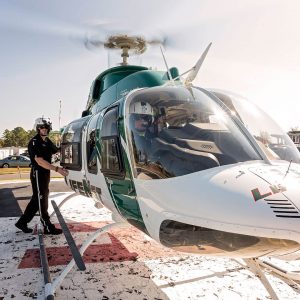 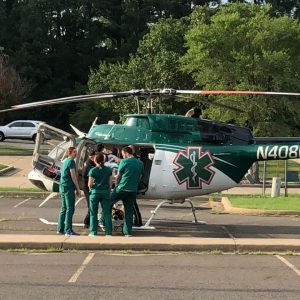 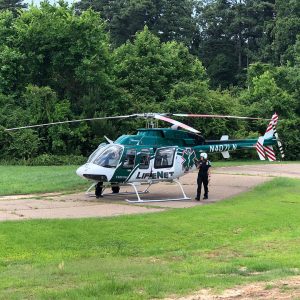